Thank you for your support!

I am incredibly honoured to be re-elected as your School Trustee.

I look forward to continuing to serve the entire educational community to ensure we are providing high-quality public education for all our children.

Thank you for your continued support.

I will continue to be a strong voice for our schools and support our entire educational community. I will work to deliver a bright future for our children in a fiscally responsible manner.

A resident of Ward 3, Brianne is a committed education advocate, who has brought a fresh vision to the board table. Over the last two years, Brianne has made positive changes in the division while demonstrating a commitment to ensuring your tax dollars are well-spent
and our children are prepared for a successful future.

Her professional experience as the Manitoba Organizer for the Canadian Federation of Students coupled with her current position as the Provincial Director of the Manitoba Health Coalition, Brianne understands the importance of strong public services and the quality education for our students. She is dedicated to continuing to serve the community with integrity, honesty and respect.

Brianne is currently on the board of the Child Care Coalition of Manitoba and serves as the Vice-Chair on the Steering Committee for the Canadian Centre for Policy Alternatives-Manitoba. She has served on CUPE ’ s National Post-Secondary Task Force and as an executive of her union.

Brianne lives in the ward with her husband Jesse, young son Jackson. As a mother, Brianne is committed to continuing to build a stronger education system that will better prepare the next generation. 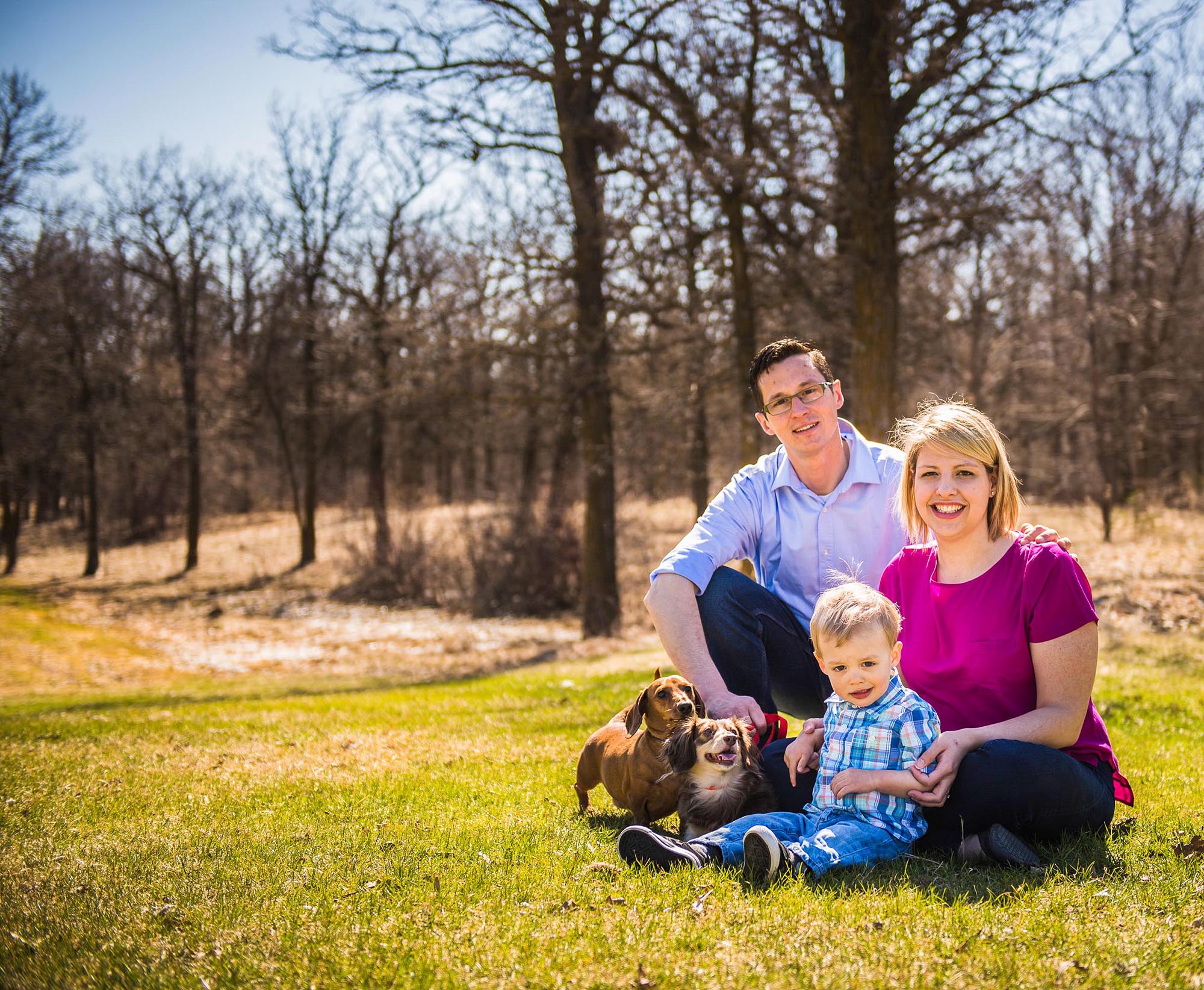